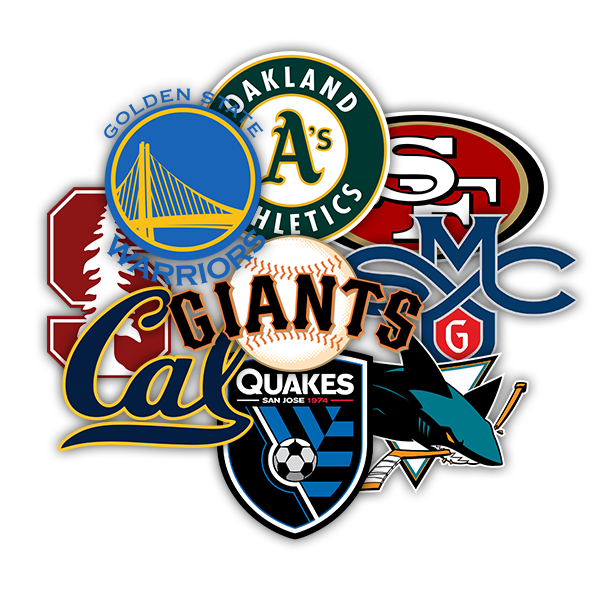 It’s always the right season for some type of professional sport in the San Francisco Bay Area. Here’s a quick run-down of who’s playing and when you can catch some of the action: 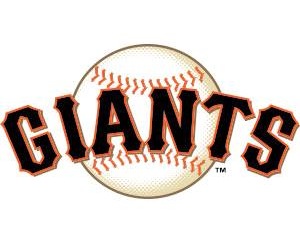 Baseball season starts in early April and runs until early October, which lets you enjoy the games in San Francisco’s mild weather. Plus, if your team makes it into the World Series, you have the opportunity to enjoy a few more thrilling days. Baseball tickets can be purchased at each team’s official MLB website or at any ticket outlet (such as StubHub or TicketCity) that sells tickets to the stadium. If your baseball game is canceled, you can access the raincheck and other ticket policies on the team’s website.

San Francisco’s Major League baseball team is the Giants (playing in the National League), who first played in New York (where they originated in the 1880s) before coming to San Francisco. The Giants played in San Francisco’s iconic Candlestick Park from 1960 to 1999, but they moved to Oracle Park in 2000; in the course of their career, this historic team has won more games than any other team in baseball history. To catch the Giants at a home game, you’ll be heading for beautiful Oracle Park, named Sports Facility of the Year by Sports Business Journal. This stadium is centrally located and can be accessed by public transportation on lines 10, 30, 45, 47, KT, N Judah or ride-sharing app, Lyft. Even when they Giants aren’t in town, you can still enjoy Oracle Park with a behind-the-scenes tour where home runs can be “splash hits” and the breathtaking San Francisco Bay view rivals the action on the field.

Across the bay, you’ll find the Oakland Athletics, usually called the Oakland A’s, an American League team founded in 1901 in Philadelphia that moved to Oakland in 1968. They were spotlighted in the book and Oscar-nominated film “Moneyball,” which shows how this winning team was assembled on a thin budget. The A’s have played in the same stadium since 1968 that was once called the Oakland Coliseum but now goes by the name O.co Coliseum. O.co Coliseum can be reached by auto, BART, Alameda County Transit or Capitol Corridor Train. 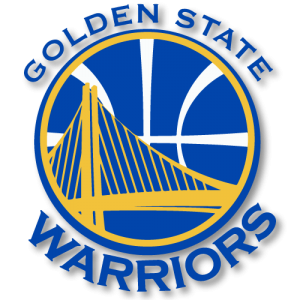 San Franciscans cheer for the Golden State Warriors, which is the NBA team based in Oakland. First formed in Philadelphia in 1946, the team became the San Francisco Warriors in 1962, and by 1971, it was named after the entire state and relocated to what is now the Oracle Arena in Oakland.

Basketball’s regular season begins in the final week of October and ends around the middle of April. Tickets can be purchased at the team’s website or at any ticket service for Oracle Arena. Since the Oracle Arena is situated next to the O.co Coliseum, the same set of transit can also be used for both venues. Basketball games aren’t subject to cancelation, so you can plan your ticket purchase with full confidence. When the Warriors aren’t in town, the next best thing to do is watch them on T.V. 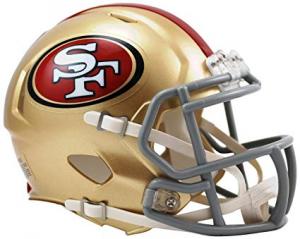 Football season begins with preseason games in August and runs until the SuperBowl in early February.

The San Francisco 49ers hold the honor of being the city’s very first professional major-league sports team; in fact, they played their first game in 1946, having joined the NFL in 1950. This team played its home games in San Francisco from 1946 through 2013, first at Kezar Stadium in Golden Gate Park and then at Candlestick Park. Beginning in 2014, however, the team moved 40 miles south to a spacious new home at Levi’s Stadium in Santa Clara. For tickets and suite rentals, you can go to the team’s website or Levi’s Stadium homepage. Located in Santa Clara, this stunning new venue can be easily reached by the Valley Transportation Authority light rail and city buses, as well as the Capitol Corridor train and Caltrain for a direct connection to San Francisco. Football games are almost never canceled, although they are occasionally moved or rescheduled.

When the Oakland Raiders were first founded in 1960, they were part of the American Football League. They joined the NFL at the time of the AFL-NFL merger in 1970, and since then have given rise to a fiercely loyal fan base: the Raider Nation. The Raiders are the traditional rivals of San Francisco’s 49ers, and since they play in different conferences the “Battle of the Bay” match ups happen every four years in the regular season. The Raiders share use of the O.co Coliseum with the Oakland A’s baseball team, and game tickets can be purchased from the Raiders website or from the Ticketmaster links on the O.co Coliseum website. 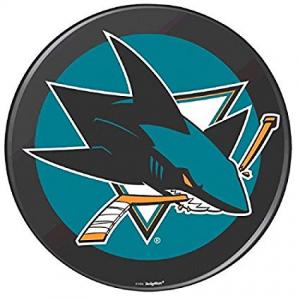 San Francisco Bay Area hockey fans follow the fortunes of the San Jose Sharks, one of the 30 American and Canadian teams in the National Hockey League, and the regular season runs from early October to April, with the Stanley Cup playoffs coming later. The Sharks play in San Jose’s SAP Center (previously called HP Pavilion), which is a striking glass pyramid in the heart of Silicon Valley. Caltrain brings San Francisco hockey fans directly to the venue while ACE and VTA buses provide access along many local routes. Fans can also access the venue from the Capitol Corridor train since they’ll arrive at Diridon Station directly across the street from the Pavilion. Note that the Sharks are known for their theatrical entrance, which involves lowering a 17-foot shark mouth with flashing red eyes from the ceiling. If you don’t want to miss that spectacle, buy your tickets from the Sharks’ website or Coast-to-Coast tickets. 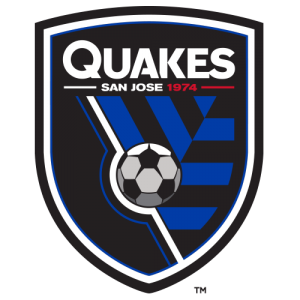 San Jose is also home to the Bay Area’s only Major League Soccer Team, the San Jose Earthquakes. Initially known as the Clash when they formed in 1996, this team was one of the 10 charter members of the MLS. They play in San Jose’s Avaya Stadium, and their season runs from early March to late October. Tickets to games are found on the team’s website or through Avaya Stadium’s Ticketmaster link. Visibility in the stadium is exceptionally good because the seat rise is the steepest of any soccer stadium in Major League Soccer. Avaya Stadium further boasts the largest outdoor bar in North America.

Blog excerpts are publicly available online through RSS 2.0 Creative Commons License. Full attribution to the authors and source links to the original full blog posts is included. The opinions and views expressed in blog posts are the opinions of the designated authors and do not reflect the opinions or views of TECHSPO.

REGISTER NOW FOR YOUR PASS
To ensure attendees get the full benefit of an intimate expo,
we are only offering a limited number of passes.
Get My Pass Now!
AS FEATURED IN: